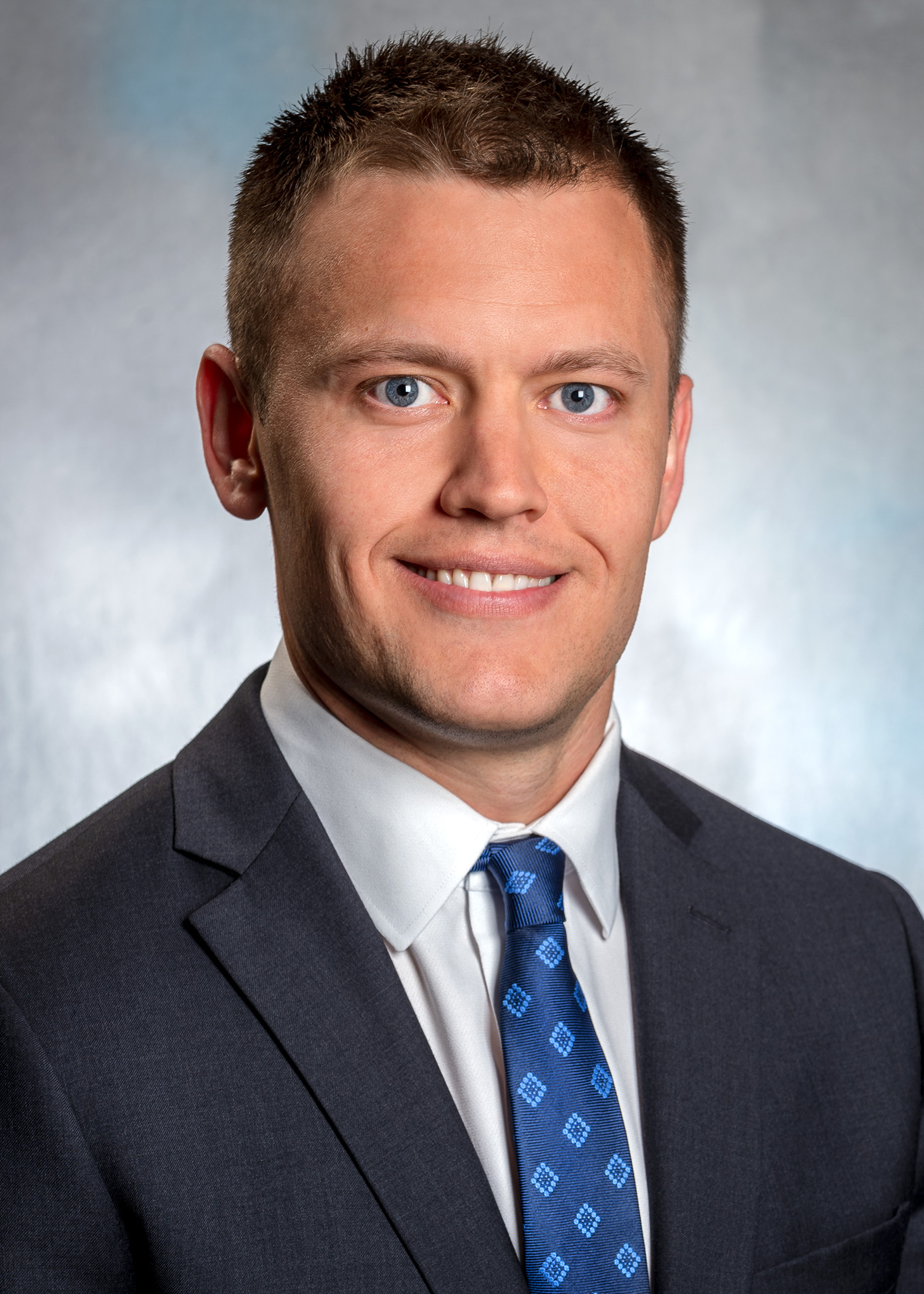 Attorney John Malone is a Partner at Tetzel Law. John is devoted to achieving the highest level of results for his clients, taking an aggressive and detailed approach to every complex legal matter, which has led to various successes, including jury trial verdicts, arbitration awards and significant settlements. He has been recognized by the Massachusetts Super Lawyers Magazine as a “Rising Star” in 2018, 2019 and 2020, an honor no more than 2.5 percent of the lawyers in the state receive each year.

John joined Attorney Tetzel soon after the firm’s inception and has been vital to its growth and success. John takes pride in pursuing Tetzel Law’s mission of vigorously representing clients’ rights with efficiency and diligence to obtain a just result for each specific situation.

John lives in Westwood with his wife and their son.  Outside of work, they primarily enjoy spending time with their families.  John also enjoys all forms of health & fitness and is an avid Boston sports fan.