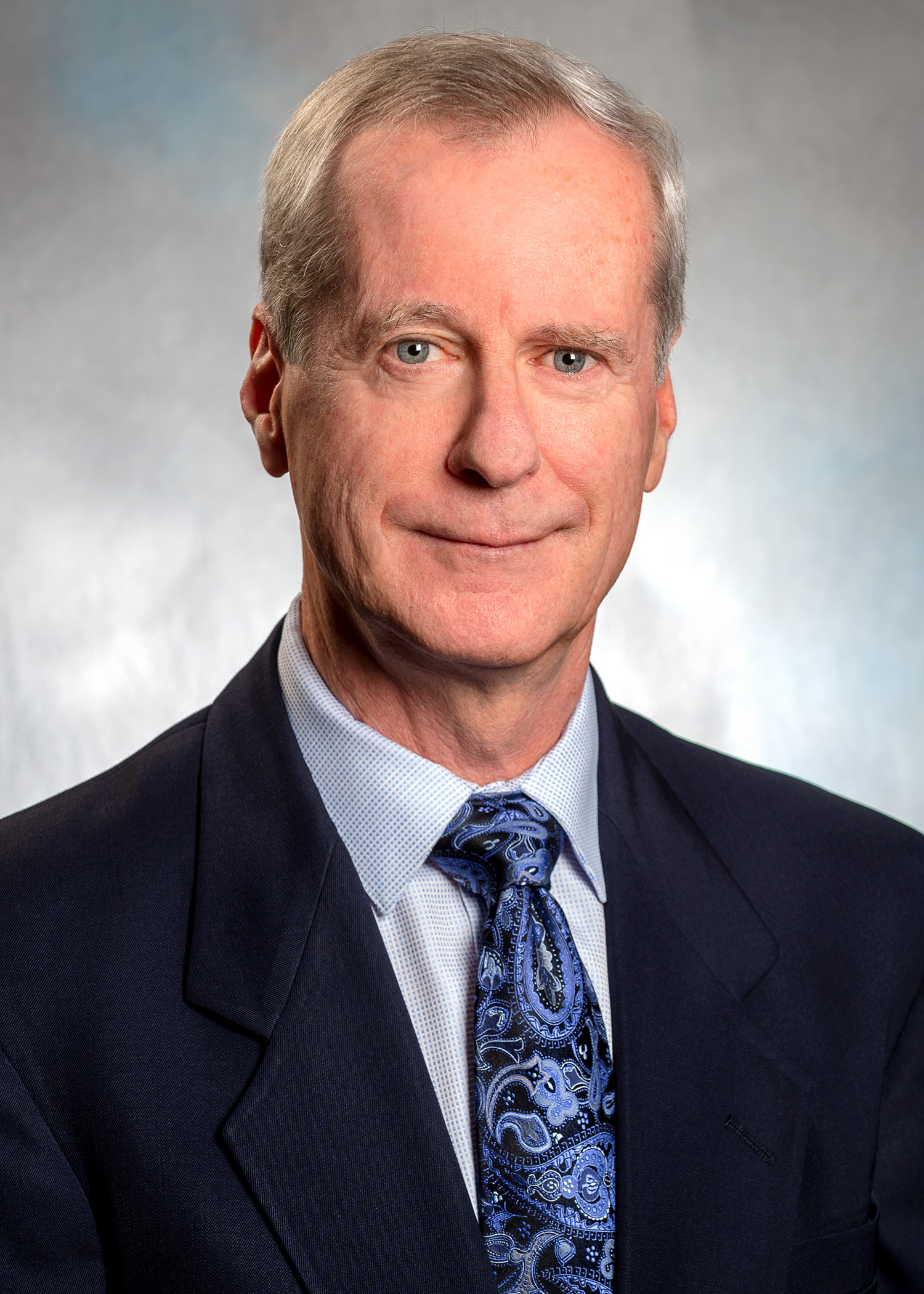 Paul Leavis is a trial lawyer with over forty years of courtroom experience representing individuals in legal matters with a focus on catastrophic personal injury, construction site accidents, product liability, motor vehicle and general liability cases. Paul has successfully represented thousands of clients and tried well-over a hundred civil cases to a jury. He has been recognized as a “Super Lawyer” annually by the Massachusetts Super Lawyers Magazine and has been listed in the publication “The Best Lawyers in America” for Plaintiffs Personal Injury Law for more than twenty years.

In 1998, Paul was elected as a fellow of the American College of Trial Lawyers. Fellowship is limited to the top 1% of the total lawyer population of any state and limited to “only those trial lawyers who are unquestionably qualified, in addition to being regarded as the best in their state.” Qualifications required for admission “must include high ethical and moral standards as well as excellent character.”

Paul joined Tetzel Law in February 2020 after practicing law at his own boutique personal injury law firm in Boston. Between 1985 and his joining Tetzel Law, Paul consistently delivered elite service and results for his clients. Some of his most notable achievements during that time occurred in the courtroom where he obtained multiple verdicts greater than $1,000,000 including a $5,072,000 truck accident verdict, $2,500,000 construction accident verdict, and $2,000,000 industrial accident verdict. In one year alone, Paul tried twelve plaintiff personal injury cases, eleven of which resulted in plaintiff’s verdicts and one that settled during trial.

Paul has been a member of the Massachusetts Academy of Trial Attorneys (MATA) since 1979 which is the state’s largest professional association of attorneys dedicated to the representation of persons injured by the negligence of others. He has held every elected position within the organization, including President. Paul has served on MATA’s Executive Committee and is currently a member of MATA’s Board of Governors. Over the years, Paul has also been a frequent lecturer at MATA’s legal seminars on topics related to personal injury and trial practice.

In addition to Paul’s trial and litigation practice, he recently became a certified conciliator and mediator to help parties negotiate and resolve cases.

Paul is the proud father of four children and grandfather of three beautiful granddaughters. He currently resides north of Boston, enjoying time with his family and friends. He is an avid skier and devoted Boston sports fan.

$5,072,000 verdict for driver who suffered cervical fracture/dislocation and herniated discs after his vehicle was struck from the rear by a Sunoco truck (Mark Stymest v. Sunoco, Inc., Middlesex County Superior Court Civil Action No. 2000-05731 (2003))

$1,270,000 verdict for building wrecker who fell from aerial lift after it was struck by a motor vehicle on a construction site resulting in spine and low back pain (Edward Sullivan, et al v. Modern Continental Constr. Co., Inc., Middlesex County Superior Court Civil Action No. 06-03320 (2010))